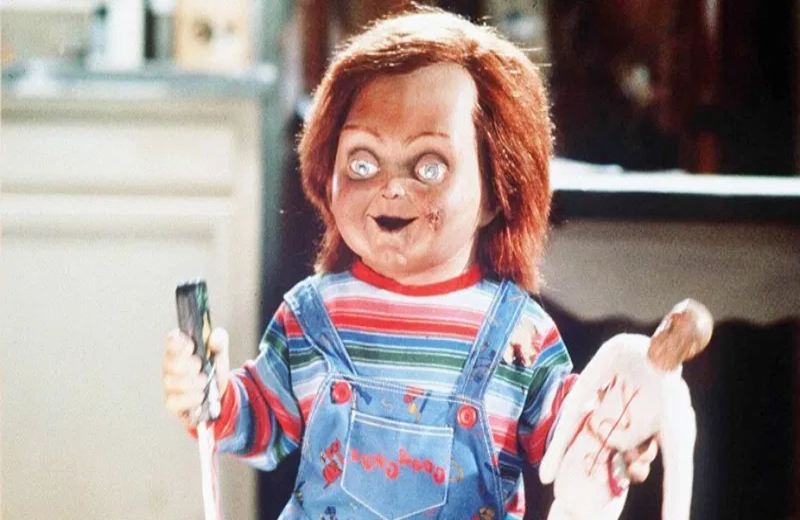 Well, July was a happening month for all the Netflix subscribers. The streaming giant is all set to kick off August with an impressive list of horror movies. The last month started on a positive drop with forgotten films, old classics, underrated gems, and a lot more. There was not much from the horror genre in particular, but there were some notable titles.

Look out for August as the list which is out now will surely make your palms sweaty and get your blood pumping.

For example, now you will be able to watch the original Jurassic Park trilogy i.e. Jurassic Park, The Lost World: Jurassic Park and Jurassic Park III. It is all out there on Netflix now. These are not really one of the scariest films, but they still do have their instances of horror. The first one is undeniably a bonafied classic. But the other sequels are also worth a watch.

Also, The Addams Family from the 1991 is also on Netflix now. It is not really a horror movie, but the supernatural black comedy subject matter surely grabbed a lot of attention of the viewers. For all those who are interested in watching more genuine scares, “What Keeps You Alive?” is also there on Netflix.

Read on to get to know about the complete list of what all is there on Netflix this month: