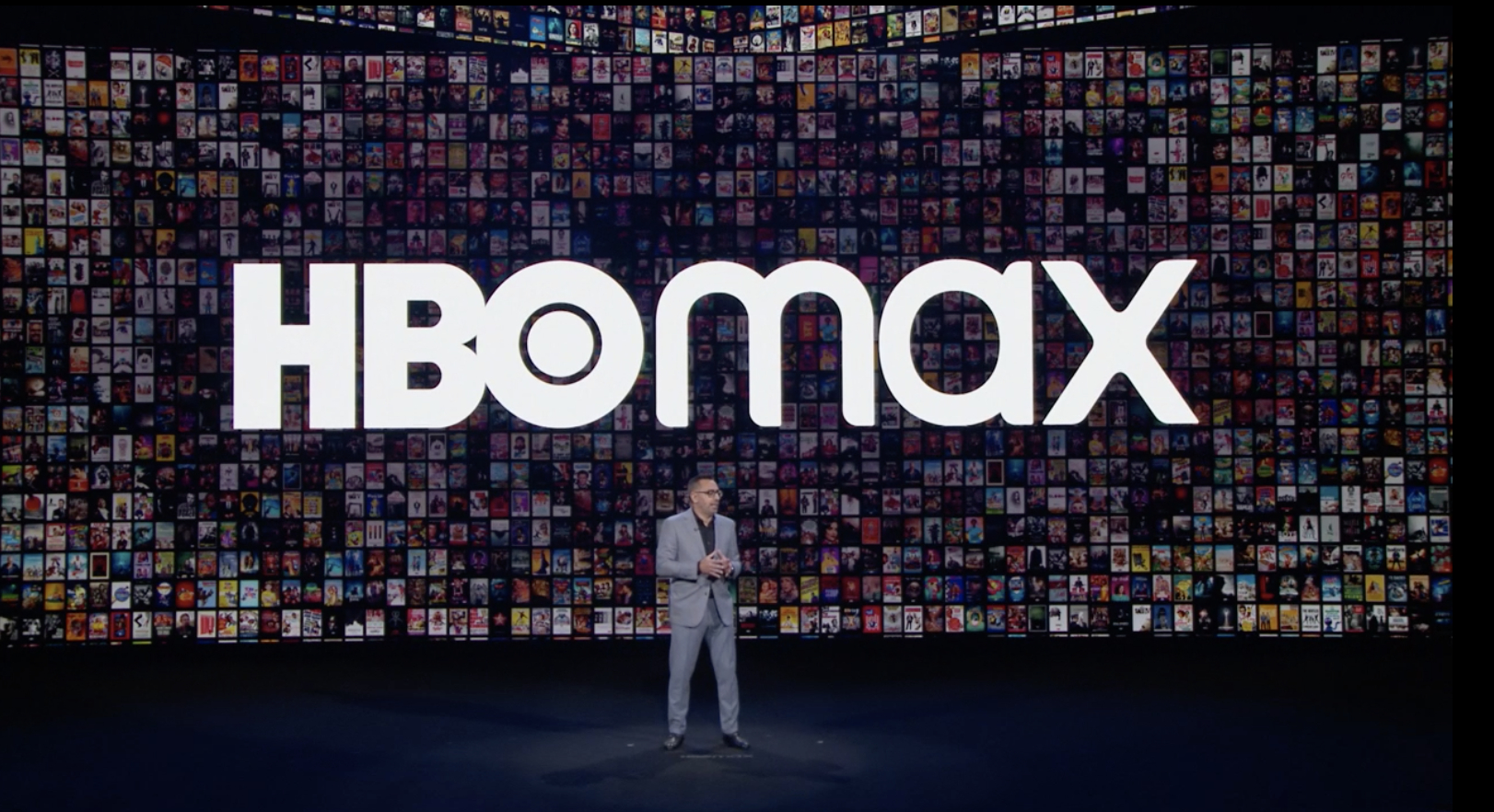 The latest updates on HBO Max are a support to the CEO’s claim that it is becoming a competition to Netflix and other rivals in the industry in terms of quality. Though HBO has a long way to go to catch up with the popularity of Netflix, the brand is gradually building a reputation for itself by providing a library of impressive movies and its original content.

The Warner Media streamer is getting a lot of shows from the Universe and working on a lot of Batman-focused series. The highlight for September is ‘Raised by Wolves’ by Ridley Scott Production. The story is about two children who are raised by androids. It is expected to be the first big hit with the platform which will be liked by both critics and general audiences. The release date is scheduled as September 3.

The result of this original content will also be a defining point whether it is worthy to subscribe to the streaming platform or not. As to watch other hit series and movies which are available on other portals, audiences will not agree to pay a subscription amount.