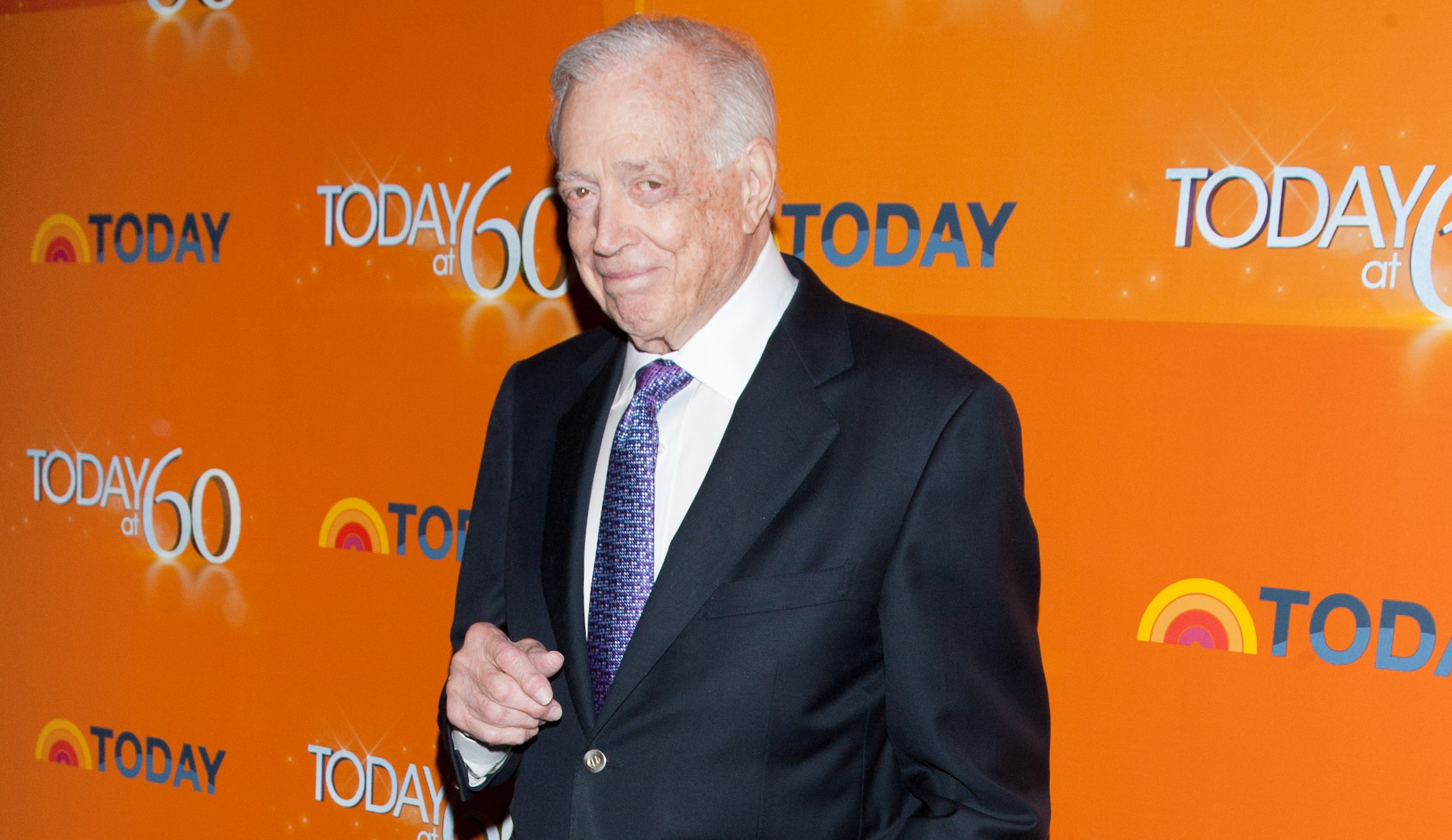 One of the most omnipresent broadcasters, Hugh Downs, had died at the age of 99 having a career that has almost spanned for almost half-century which also includes working for 20 years on the ABC’s 20/20.

As per his family statement on Wednesday, he died at Scottsdale, Arizona in his home.

In 2002, in an interview, he said that he wants that he would be remembered as a person who had done some good.

He became a familiar known face in the homes as he had worked for many hours between the 1950s to 1990s, in the meanwhile he had worked on many things as  20/20, Live from Lincoln Center, NBC’s “Today” and “Tonight” shows, PBS’ “Over Easy” and the game show “Concentration with that he had worked on different commercials as well.

To work maximum time on commercial network television, for years he had the Guinness record, which got broken by Regin Philbin in the year 2004. He had also written the books as well as worked on the radio. He started his career in Ohio, a small radio station as an announcer. In a short period, he joined TV and in the year 1954, he had joined NBC where he had met Walters, who was a writer for Today Show.

He read all the commercials so that it does not misinform the public as he said that if he does not have credibility then he would not be useful for the client.

Downs remained in 20/20 from 1978 to 1999. After he retired from TV news magazine, he wrote book My America: What My Country Means to Me, by 150 Americans from All Walks of Life in 2002 which tells about 150 people who are living in the US and what 9/11 attacks by terrorists meant to them.

As per Walters, in the same year, he got his first great-grandchild.

Ruth Shaheen, was the wife of Downs, got married in 1944 and she died in 2017. After his death, there are Deirdre Downs and Hugh Raymond his 2 children, 2 grandchildren, and 4 great-grandchildren.