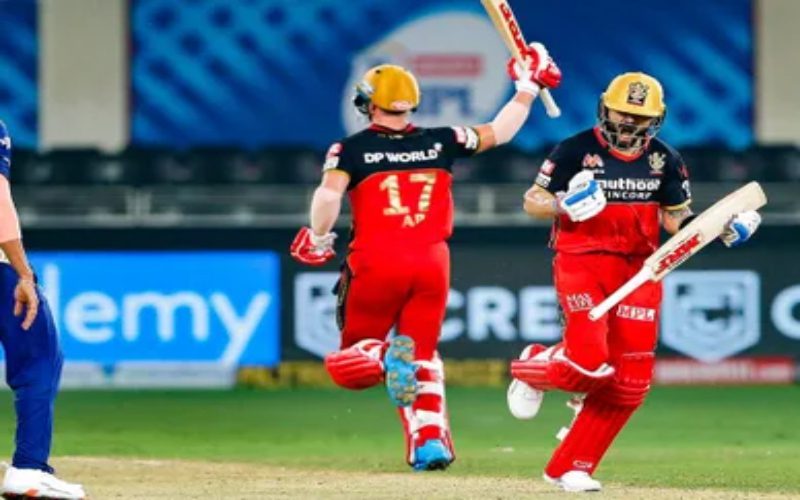 The Monday match between RCB and MI was one of the greatest IPL games of all time. Upon winning the toss, the MI captain decided to field, and the decision seemed to have backfired after RCB made a big score of 201 for 3. The ace batsmen Devdutt Padikkal, AB de Villiers, and Aaron Finch notched up impressive fifties.

RCB this time had a new-look bowling attack strategy, which featured Isuru Udana and Adam Zampa. But the most surprising and outstanding feature of their bowling was Kohli, who decided to bowl Washington Sundar in the powerplay.

As expected, Twitter was flooded with the best of reactions on one of the greatest matches ever played. The legend Sachin tweeted that both the teams played well, and it was an unbelievable match. Ravi Shashtri commented that it was the best IPL performance so far.