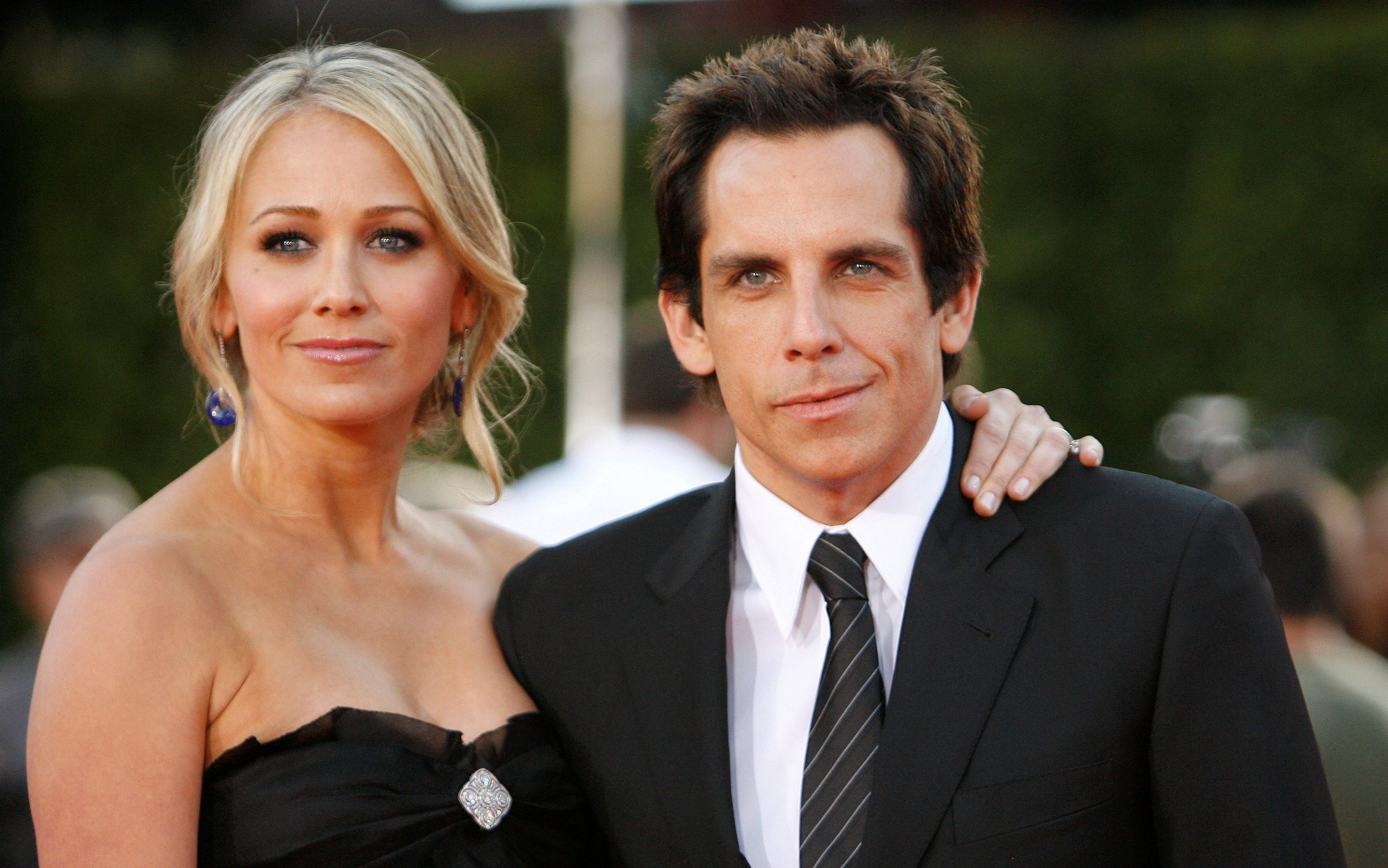 As per the star magazine, On July 30, a couple was captured together the first time after all their May 2017,  split and Ben, 52, and Christine, 47, were smiling as they walked out in NYC later they reported savor for a two-hour dinner date. No one can believe that they both were exes after watching their photo. Ben and Christen said they both staying together for their kids [Quinlin, 13 and Ella, 16]. No one can unnoticed the fact that they both are acting like a couple.

Reporters said that Ben has been alone and lonely after he had a breakup with Christine. Reporters also said they had their problems but Ben can’t find another woman like her. All the Friends of Ben and Christin are purportedly now wishing they’ll get back together as a perfect couple they used to be since Ben and Christine have still had to file authoritative court papers to get their divorce final.

Ben and Christine have co-starred five movies together back in earlier. Ben and Christine also said with incredible love and respect for each other, and the 18 years we spent together as a couple, we have made the decision to separate”. Our priority will continue to be raising our children as devoted parents and the closest of friends they both said. Even though Ben and Christin had divorced since 2017, the couple still made a different joint appearance on the red carpet just for their children. They also attended the Emmy Awards in 2019.