Is the Bachelor Star Vanessa Grimaldi Engaged to Josh Wolfe but happened to Nick Viall? 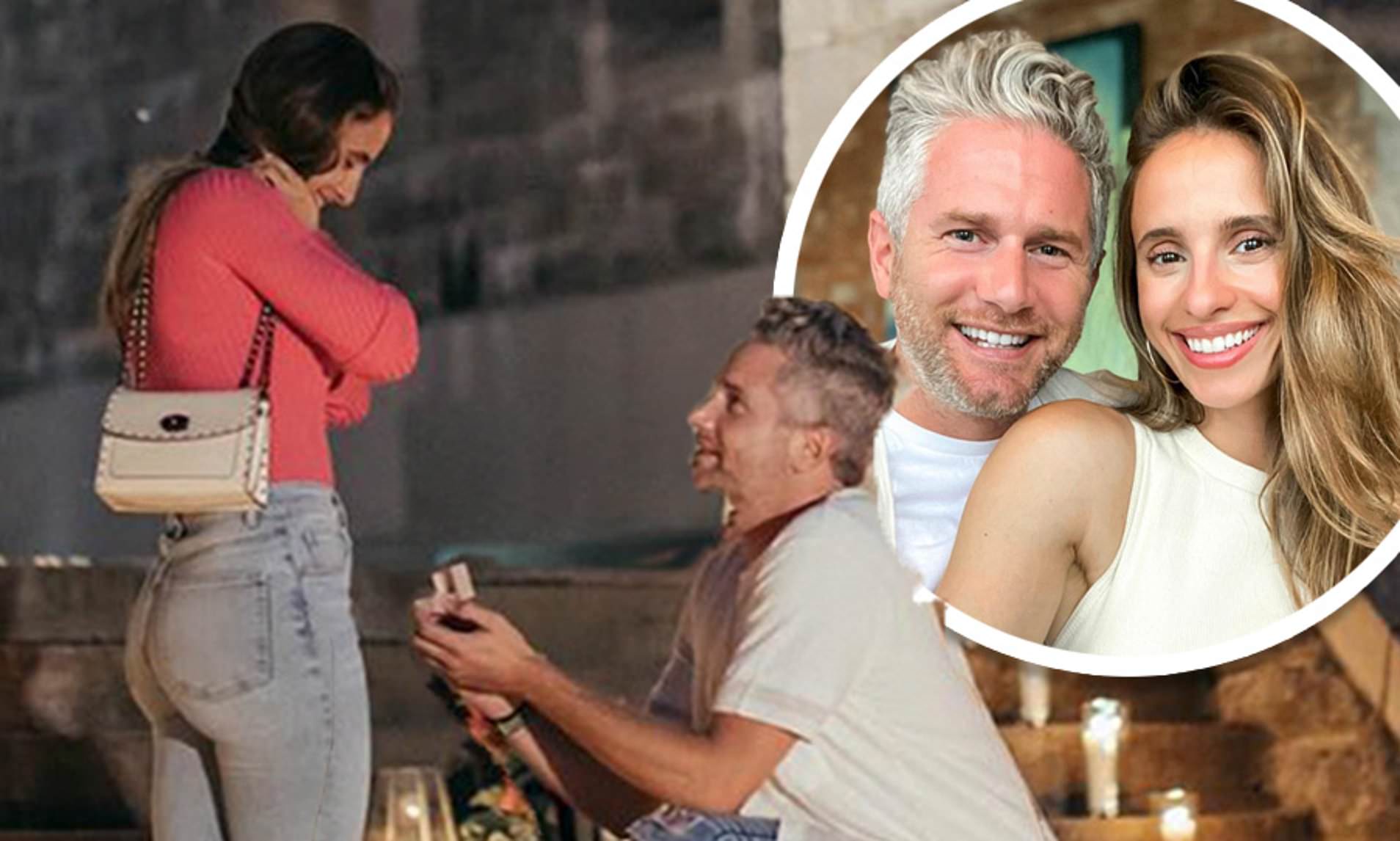 The Bachelor’s season of Nick Viall was one of the Greatest Seasons so far. ABC Network showed the 31st Aug episode to the fans of The bachelor where Nick Viall Proposed to Vanessa Grimaldi.

As per the Us Weekly Both released a Joint Statement said “It’s with a great amount of heartbreak for the both us as we have decided to end our engagement. We gave this relationship our all and we are saddened that we did not get the fairy-tale ending we hoped for. We will continue to be there for each other no matter what.”

The Statement further continued, “This hasn’t been an easy decision. However, as we part ways, we do so with lots of love and admiration for each other.”

After the breakup and the show, Vanessa moved on and found love in Canadian Businessman Josh Wolfe. The Couple recently got engaged on 9 Aug 2020 in Canada.

To share this good news, Vanessa took to her Instagram handle and shared a beautiful post that reads “YOU ARE MY EVERYTHING AND I CANNOT WAIT TO BE FOREVER AND EVER WITH YOU.”

In an interview given to People, Vanessa said that it was a surprise and from the start, she had an idea about it. The formal statement of her to the People was “I knew we were going to get engaged eventually. But I had no idea it was going to happen when it did. Josh is the first person I am with where I am at complete ease and where I never second-guessed his love for me.”

She further added that, “I’ve been ready to say YES! I am the luckiest woman!”

On being asked about the wedding plans she said “I envision something small, simple and intimate with my closest friends and family.”