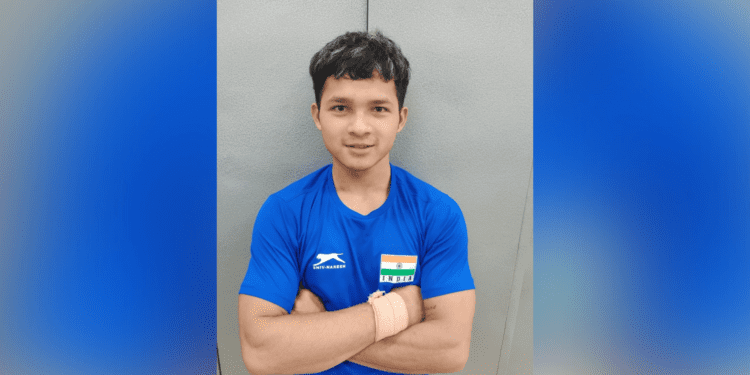 The 19-year-old from Aizawl broke the Games record (140kg) and overall lift (300kg) but not before fearing injury, as he grinned twice in pain during the clean and jerk attempts.

Jeremy hit a huge 10kg gap with closest rival Edidiong Joseph Umoafia when he lifted 140kg in a successful second attempt. He had started with 136 kg.

Jeremy further aimed for 143 kg in his last attempt, but failed.

In Clean and Jerk, the 2021 Commonwealth Championship winner started with 154kg and then 160kg, but was unable to complete the 165kg attempt.

This was India’s fifth medal in the weightlifting arena with Mirabai Chanu (gold), Sanket Sargar (silver), Bidyarani Devi (silver) and Gururaj Poojary (bronze) finishing on the podium on Saturday.

The son of a national-level boxer Lalneihtluanga, Lalrinnunga also aspired to don the gloves, but switched to weightlifting because it only involved strength to excel, something he found fascinating.