Jessica Simpson Spoke about her being abused as Kid 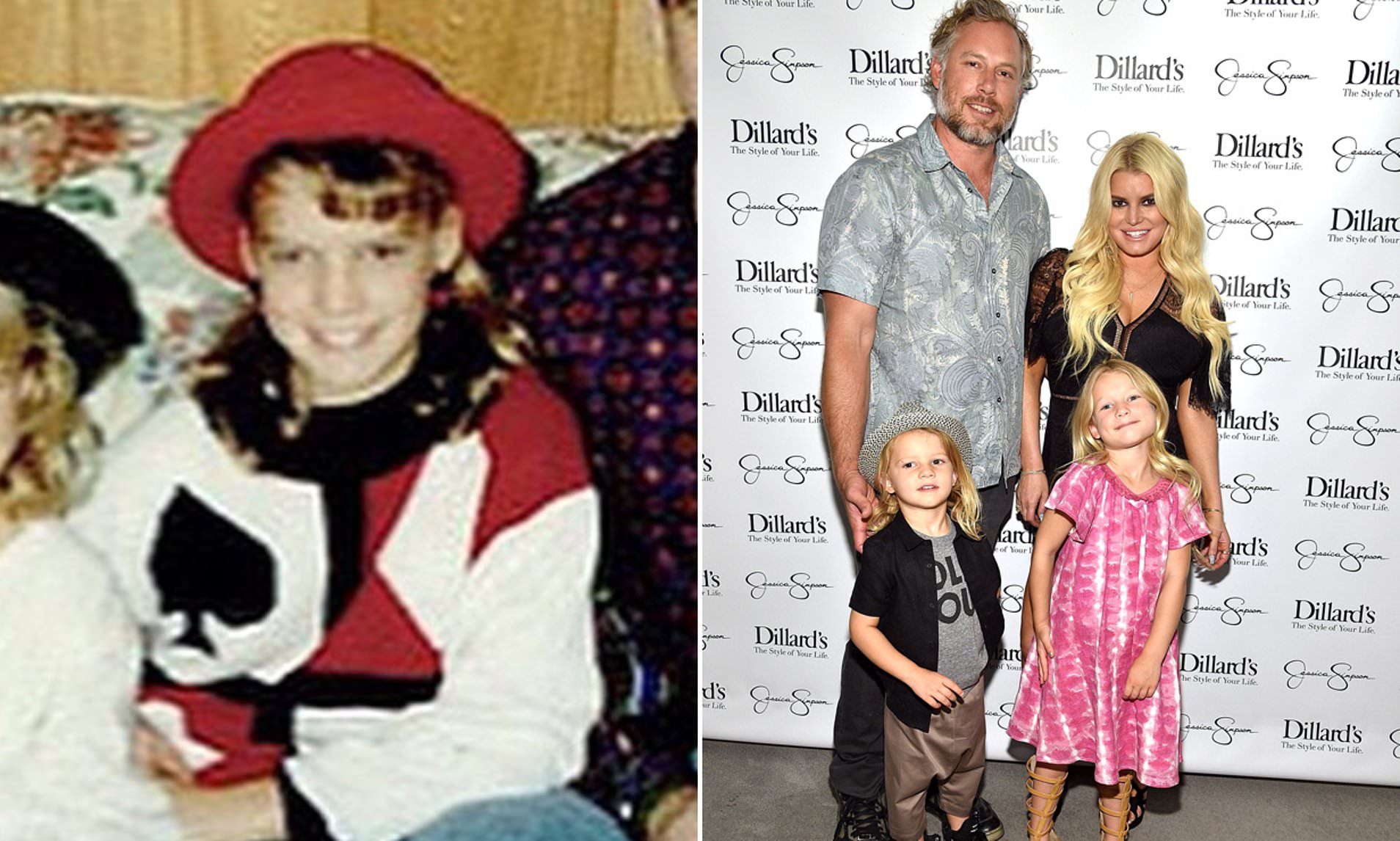 Jessica Simpson wants to speak on her abuse and does not want to leave this matter unspoken.

The fashion and songstress tycoon, spoke about her abuse for the first time at her memoir Open Book, at the beginning of the year. She revealed that as a child, she had been exploited, and too from a girl, they considered a family friend. Her story was shared by her to the world many years ago, but now she confronted her offender.

In an interview on Katherine Schwarzenegger’s podcast, The Gift of Forgiveness, Simpson recalls that have discussed the matter eight years ago with her offender.

Simpson told Schwarzenegger “I went to her and I just said, ‘I know you know what was going on and I know that you were being abused,’ because she was being abused by an older guy,”  She also added, “He was always there at the house as well, so he never touched me, but he would abuse her, and she would come to me and do the stuff to me and so, like in so many ways I felt bad for her and I was allowing the abuse to happen.”

She also added that she had forgiven that woman known to her.

Tags: Jessica Simpson Spoke about her being abused as Kid
Previous Post