List of Apps Banned by Google, get rid of them before you are fixed in a soup! 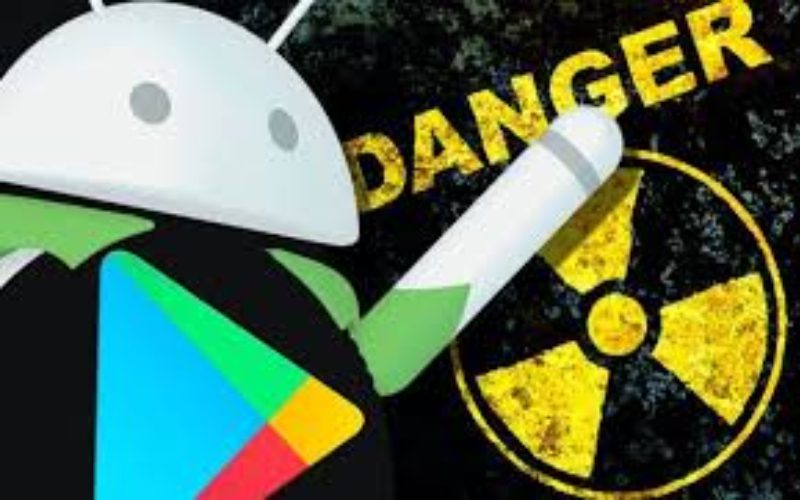 FYI, Google has recently blocked 11 smartphone apps. This major decision is in lieu of the malware activities associated with Android apps. These are harmful to smartphone users. There are around 11 apps that are infected with the infamous Joker malware. Now, this is something you need to be careful about if you do not wish to invite any trouble.

Google has been at it since the year 2017. Finally, the decision was taken to get rid of these apps from Play Store. According to the researchers at Check Point, there is a new variation of the Joker malware. It’s presence in the legitimate apps can pose a threat to the Android users. If you have already installed them, you need to get rid of them right away.

Let’s take a quick look at the infected list of apps.

These apps were automatically subscribing to first-rate services on behalf of smartphone users. And the worst part is that you will not even get to know about it.

This means that you will be robbed of your hard earned money and you will not even get to know about it. The hackers were able to make their way into the protections of Google Play with the help of an old strategy. You will not be able to detect the Joker malware easily. This sounds scary for sure.

It was sometime last week that Google decided to get rid of 25 apps which were related to data theft. The dilemma was highlighted by Evina, a French cyber-security company.

These apps had different names but were used for the same reason. Some of these were image editors, step counters, wallpaper apps, video editing apps, file managers, flashlight applications, and mobile games.