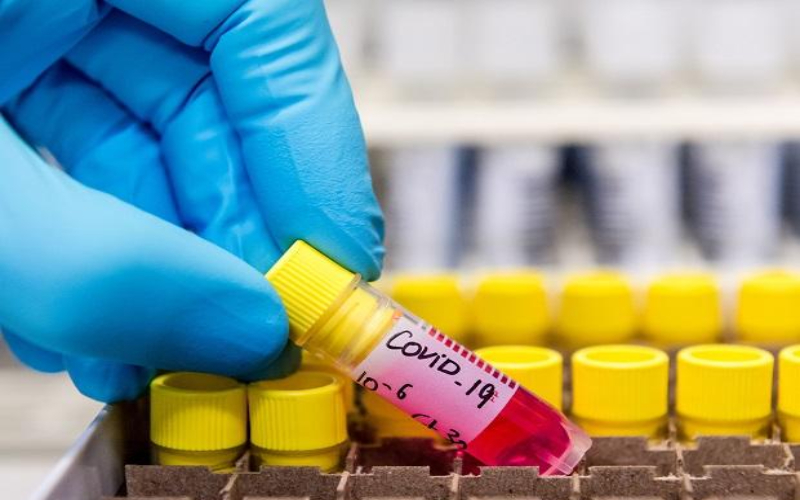 Malaysia has managed to prevent the resurgence of the infectious disease for a long time but now the country is seeing an increase in the number of cases. What makes the news worse is the finding of a new strain of the deadly virus, which can be 10 times more infectious.

People returning from India and the Philippines are doubted to be the carriers:

This mutation was earlier seen in different parts of the world too, which is called D614G. The new strain was detected in 3 of the cases in a cluster which is believed to have started from a restaurant owner. He returned from India and did not follow the quarantine rule of 14-days. He was later sentenced to 5 months of imprisonment and a fine. The strain was also found in a cluster of people back from the Philippines.

According to Dr. Anthony Fauci, a top immunologist, the mutation may play a vital role in the spread of the virus which has also put a question mark on the effectiveness of the current vaccines being studied worldwide. The mutation was a predominant variant in the US and Europe but WHO says that there is no evidence that the strain is more severe and infectious.