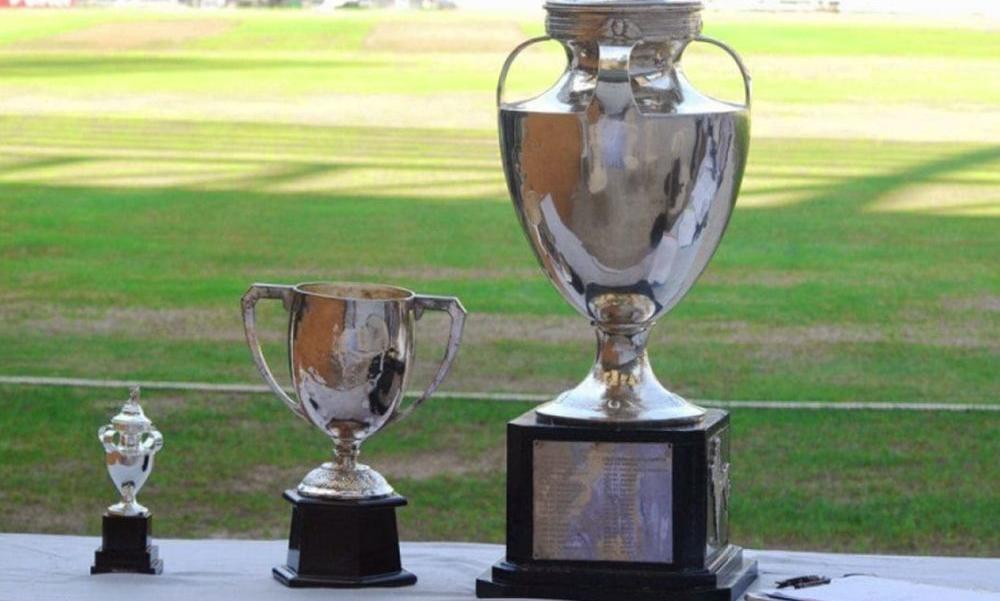 Kolkata: Manipur pacers put on a fine demonstration of bowling on Saturday to beat Arunachal Pradesh by an innings and 25 runs in their Ranji Trophy Plate group match at the Calcutta Cricket and Football Club ground here.

Arunachal Pradesh, who allowed a 177-run lead in the first innings, was bundled for 152 in 53.3 overs, with Kangabam Singh becoming the commander in chief in their second essay, taking 4 for 25.

Bishworjit Konthoujam and Rex Rajkumar each took two wickets, while left arm spinner L Kishan Singh, who made a dream debut with a hat-trick in the first innings, claimed 1 for 28 as they settled the matter with a day left.

Singh was the hero of the first innings as he sacked Kamsha Yangfo, Akhilesh Sahani and Suraj Tayam from consecutive deliveries as Manipur Arunachal Pradesh bundled for 119 in 57 overs after choosing to bat.

In response, Manipur was eliminated for 296 with opener Al Bashid Muhammed scoring a top score of 79, while skipper Narisingh Yadav made a crucial at bat of 45 at number 7.