Midnight Sun Companion Book Of Twilight Has been Released 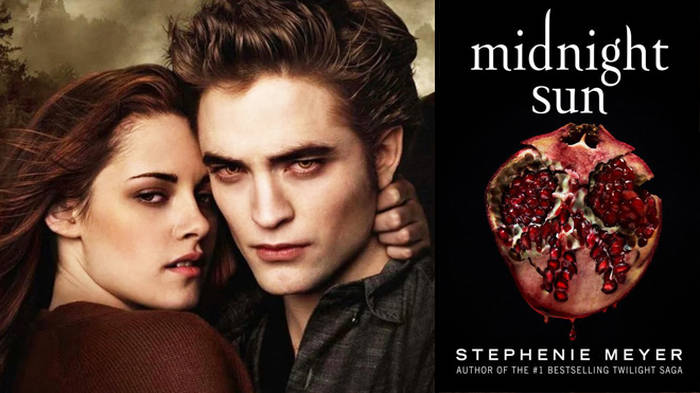 Midnight Sun will finally be able to see the daylight after 12 years.

From the companion book to the Twilight series of Stephenie Meyer, which released on August 4, is a bestseller as of Tuesday morning. This book was in second place in the bestseller’s list of Amazon. In the recent interview with the New York Times, the build-up around the book’s release was called “flattering but also nerve-wracking,” Meyer.

Meyer also said, “I’m sure people aren’t going to get exactly what they think they’re getting. Because of all the time that’s passed, they’ve built up in their minds what they thought it was going to be, and so no one can live up to those kinds of expectations.”

Meyer first began writing Midnight Sun, which will let you know about Twilight’s events from the outlook of Bella Swan’s vampire boyfriend, Edward Cullen, in 2008.

When a drat of manuscript leaked online, she stopped writing, which said “a huge violation of my rights as an author, not to mention me as a human being,” according to The Guardian.

Due to a longer time spent writing Midnight Sun, Meyer was not sure whether the fans of Twilight would like Midnight Sun.

Meyer said in an interview with Seventeen Magazine, “I did doubt whether anyone would still want this story. It’s been so long it would only serve me right if nobody cared. So to know that people still wanted to read, it was kind of amazing.”

However, finishing the novel was very difficult for Meyer, who told Times that “every word was a struggle.” She also said, “Edward is a very anxious character. Writing him made me more anxious, and that’s one of the reasons it was hard to be in that story. His anxiety, combined with mine, was potent.”

Meyer also told that she has no further plans of continuing the series after Midnight Sun.

Meyer told the Times, “This is it for Edward. I think this gives you enough of a sense of what it’s like to be Edward that you could go and look at the other books, and you would know what’s going on in his head.”