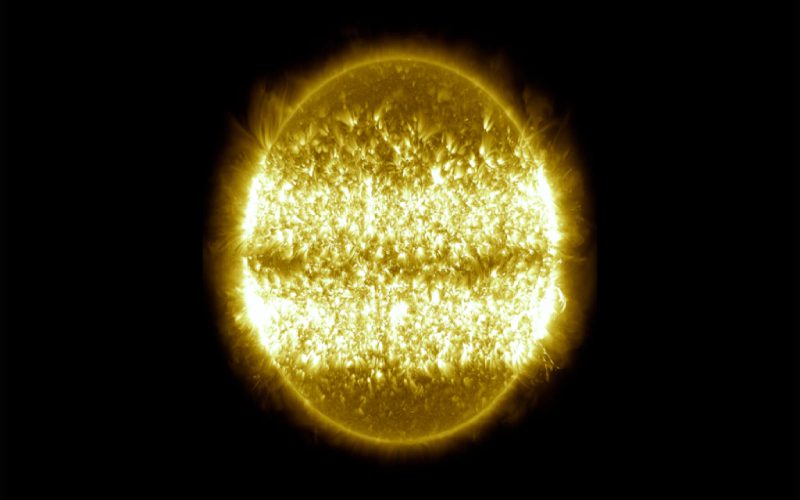 NASA had released a spectacular video for all the space enthusiasts on December 2, 2020, which marks the 25th anniversary of the Solar and Heliospheric Observatory (SOHO). The video is a time-lapse of the sun which has covered the last couple of decades.

SOHO is a joint project from NASA and ESA (European Space Agency). To celebrate the landmark accomplishment, a nearly 50-minute-long video was released where the sun is seen blasting out solar material from 1998 through 2020.

The SOHO spacecraft, which is a permanent spectator of activities of the sun, has recorded every move and the video just leaves everyone mesmerized on how the sun blasts a stream of material in every direction, called the solar wind. The solar wind is seen interrupted only with giant explosions which fling bows of material at enormous speed, which leaves the solar system filled with ionized material and solar radiation.

The telescopes known as coronagraphs, used by SOHO blocks the face of the sun and capture views of coronal mass ejections (CMEs). It provides a 360-degree view of the surrounding atmosphere of the sun.