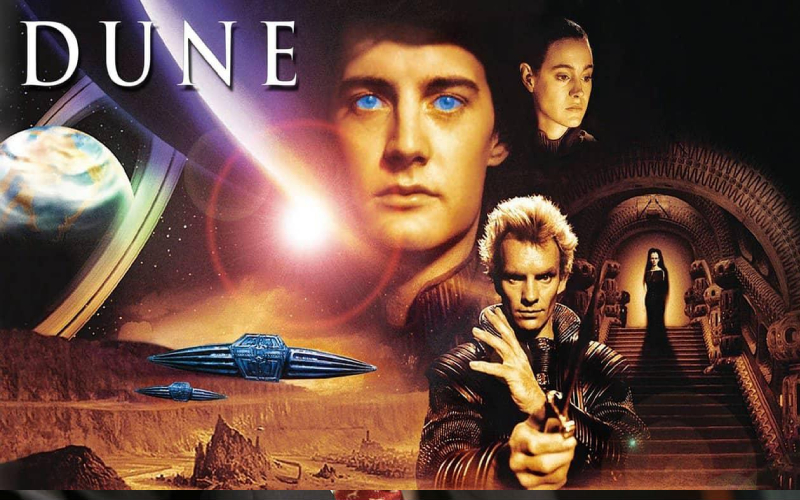 The 1984 version of the movie was not a big box office hit but it went on to become a cult favorite. In a recent interview, Kyle MacLachlan, who starred in the movie said that it was impossible to do justice to Frank Herbet’s work, neither is it possible to capture all the complexities of the story in a single movie.

He also added that there was a kind of mysticism with a straight-headed story and characters so well created that seeks full attention and eats up all the time. There are so many elements to be brought together, and so many relationships to be understood properly. It is completely impossible to hold the stories related to each of them for the audience to remember in a single swing.

But the audience is already anticipating the success of Denis Villeneuve’s Dune, which will be a newer version of the seminal sci-fi novel. The movie deals with the first half of the story and hopes that it will be a hit leading to the making of a sequel to it.