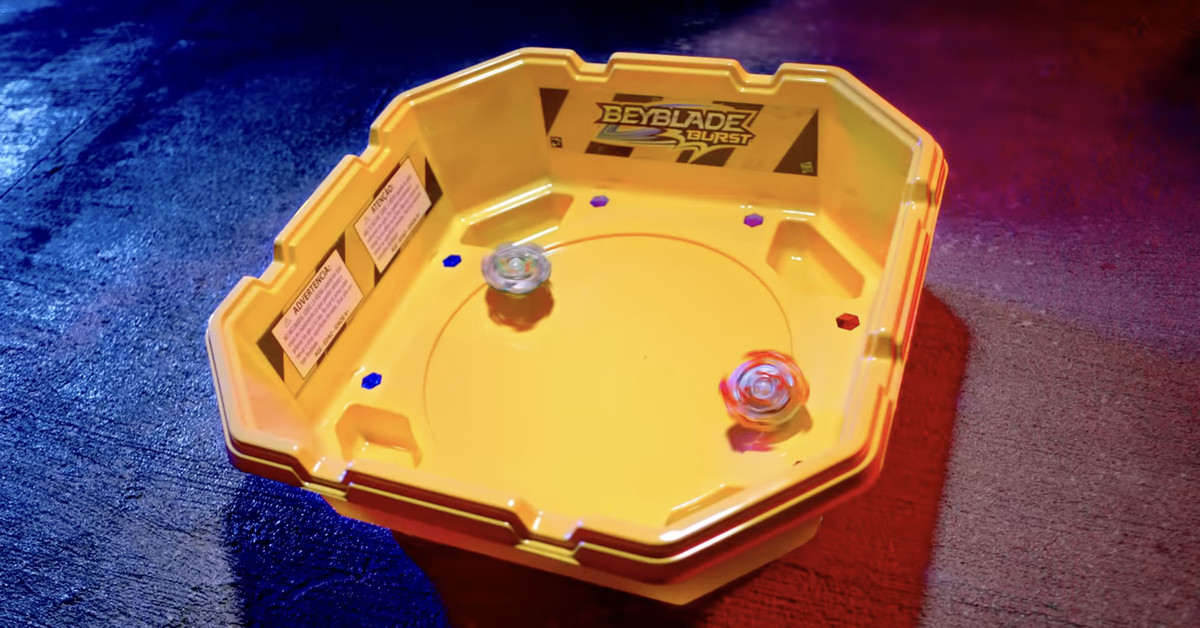 Paramount is reportedly making a live-action movie based on Beyblade spinning tops, which Deadline Says will be produced by Jerry Bruckheimer (who had a hand in the pirates of the caribbean and National treasure franchises, and has produced films such as Bad Boys and Black Hawk Down† For those unfamiliar, Beyblades are toys that you throw together in an arena with a specialized launcher, hoping to knock your opponent’s Beyblade out of the ring or stop it from spinning. They also feature in several manga series (the first one came out around the same time as the toys in 1999), some of which have been turned into animated TV shows.

Deadline says the film is still in “early production,” but the idea of ​​a Beyblade movie has been floating around for a while. in 2015, Deadline reported that Paramount had bought the rights to make a live-action Beyblade film produced by Mary Parent (who is involved in such projects as Pacific Rim† Detective Pikachuand Dune† utilities, Deadline reports that writers Neil Widener and Gavin James are associated with the project along with Bruckheimer.

If you’re not familiar with Beyblade, here’s a trailer for one of the recent anime series:

Adaptations based on children’s toys are not a new phenomenon; the Transformers movies made Paramount billions of dollars, and the Lego movies and My little pony shows are relatively well known. And that’s not even talking about media based on card games like pokemon and Yu-Gi-Oh! Basing something on popular toys is of course not a recipe for success – the film from 2012 Battleship was hardly a cultural touchstone, and when was the last time you saw a bionicle movie?

Given the lack of detail on the Beyblade adaptation, it’s hard to predict whether it will be worth a spin. Sure, it’s hard to imagine how to make a top fight movie interesting, but the writers won’t be the first to try – let’s hope it’s better than that one commercial with a Beyblade rap song.