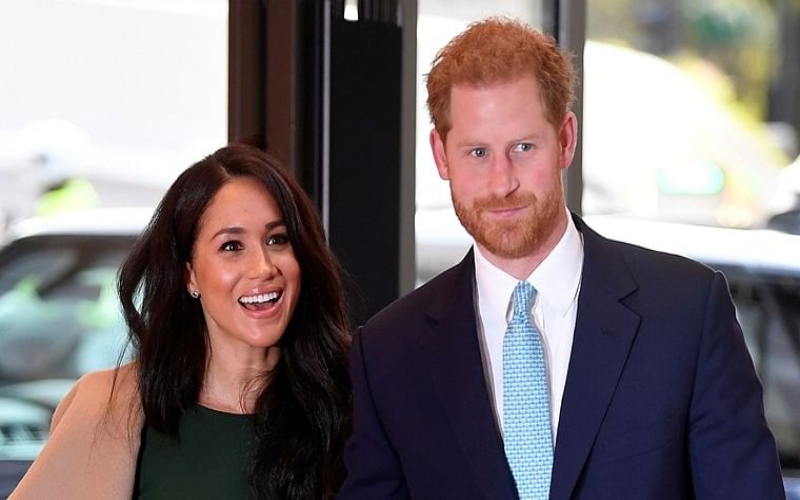 Yes, you read it right. The couple has decided to begin their production house, which will be housed at Netflix. They have entered into a yearlong agreement for documentaries, scripted series, docuseries, and children’s programming.

There is also an animated series for inspiring women. No other information is available as of now about their projects streamlining on Netflix.

They had met many media houses as per reports and ultimately fixed the deal with Netflix, which is worth $150 million. The Chief content officer of Netflix said in a statement that the media house is proud to have Harry and Meghan choosing them as their creative partner and that he is excited to build projects that will help to build resilience and understanding for audiences worldwide.

The couple had also announced a statement that they are hopeful of providing content that gives information and entertainment and provides hope through impactful storytelling.