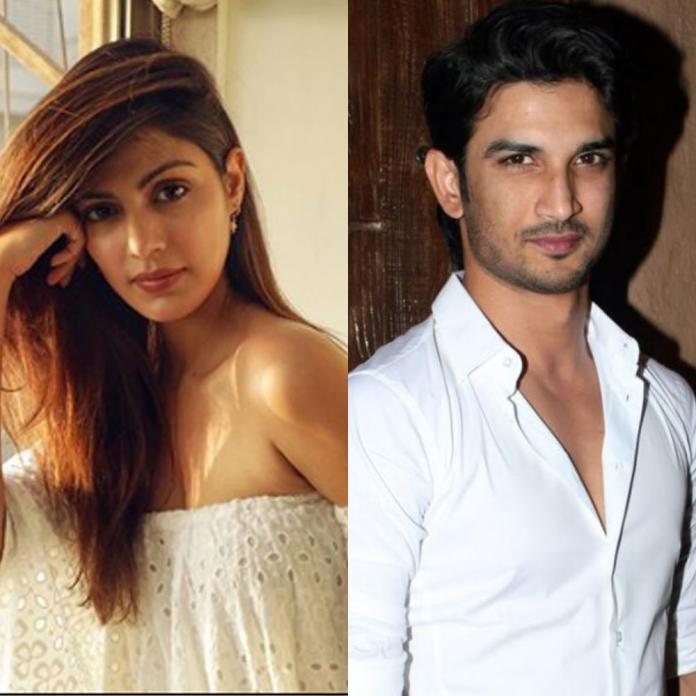 An advocate of actress Rhea Chakraborty disapproved of the claim of missing of Chakraborty by Bihar police. And according to him, she hadn’t received any summons from Bihar police with the connection in the case of her actor friend Shushant Singh Rajput’s death.

The case has taken a new turn. Not only his family members or fans, now various politicians are demanding a CBI probe in the case. Meanwhile, because of these many twist and turns that are coming daily has started a tug of war between Mumbai police and Bihar police.

According to sources, Rhea Chakraborty has filed a petition to the supreme court for seeking transfer of the case to Mumbai police.

Mumbai police have registered the case as accidental death record and investigation is going underway.Including Rhea Chakraborty, sisters of Shushant Singh Rajput and famous personalities, Mumbai police has recorded statement of 56 peoples for the case.

Also, there is a team of Bihar police in Mumbai for probing abetment to suicide case based on the complaint filed by K.K Singh,(father of late actor Shushant Singh Rajput) in Patna.

Because of the case, many officers from Bihar are coming to Mumbai. They were not quarantined. But when an IPS officer came ahead to solve this case, he is forcibly quarantined.