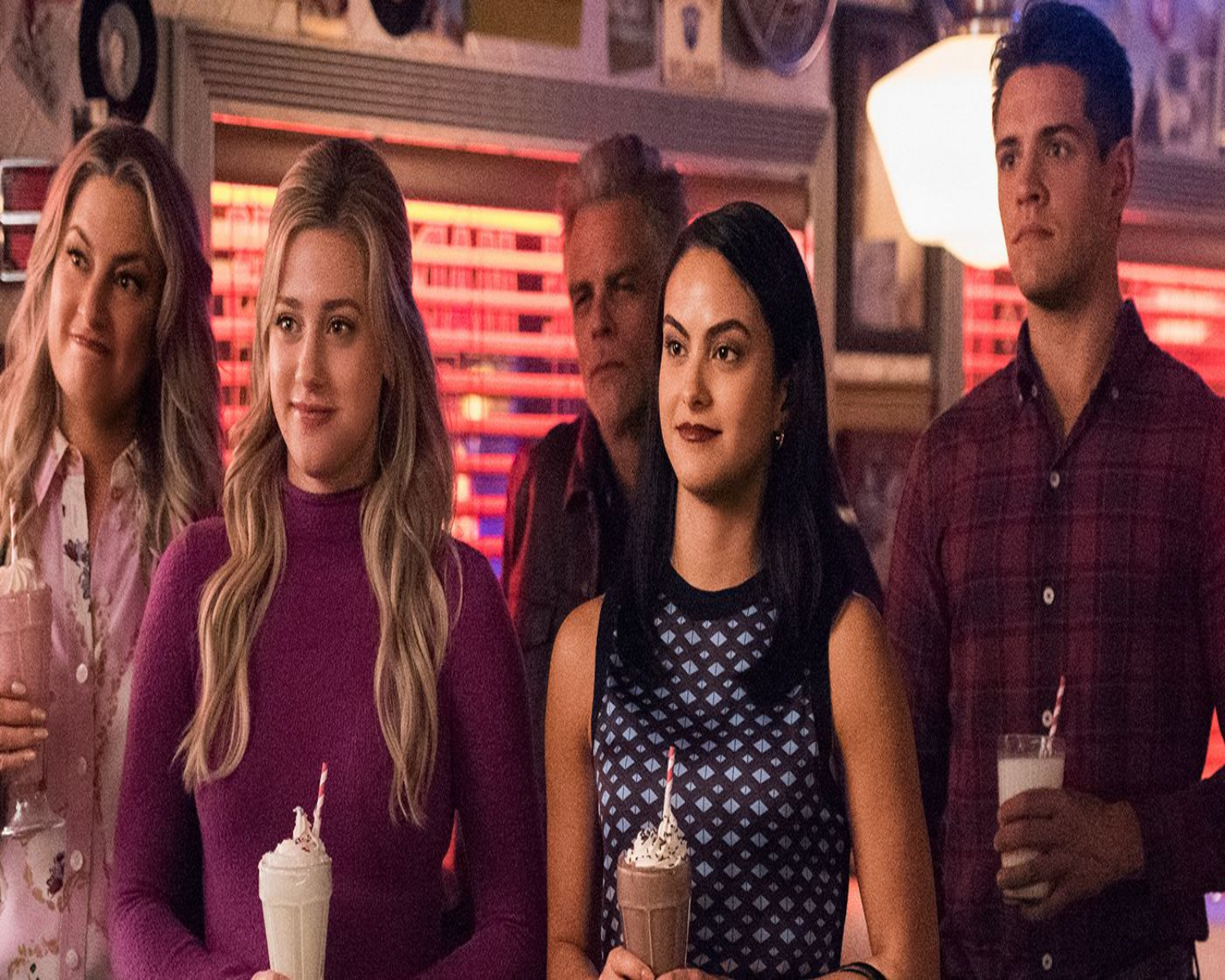 On Riverdale, high school is getting officially over and adulthood is here. There was a clear indication of the new era of CW drama after a time jump shown at the end of the recent episode. The first look of the new start is in the form of a brand new poster.

Jughead’s beanie is gone, shown as buried in some time capsule. And so is gone everybody’s teen years. Now the drama would show the problems faced by the gang in their mid 20’s and all the troubles which they have been facing in the last seven years since they all graduated high school.

They all don’t look very different in their 20’s look but yes definitely a little surlier. Well, it is really hard to tell. The latest episode revealed how while Jughead, Archie, Veronica, and Betty got separated after high school, they all made plans to meet up one year after their graduation and one year after Archie left to join the army.

But unfortunately, only Jughead showed up. And after that, he did not see his friends for the next six years until a new crisis brought them again all back together.

Well, all the fans will have to wait to find out what was the crisis, until the next episode is shown with the grown-up kids of Riverdale making their debuts!