by Stephen D
in Health
0 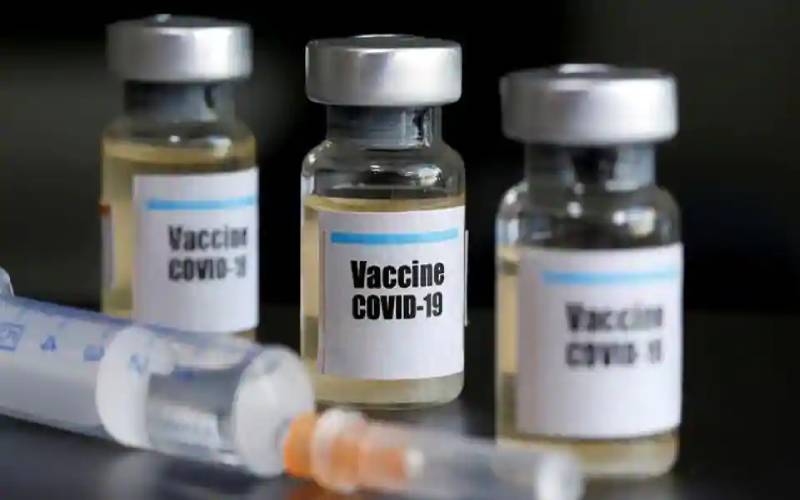 The Russian president Vladimir Putin has announced the world’s first vaccine developed by Moscow’s Gamaleya Research Institute for the deadly Covid-19 and has claimed that it is ‘quite effective’ against the disease, in mid-August. The country is expecting to produce about 1-5 million to 2 million doses every month by the end of the year 2020. As per the reports, the industry minister Denis Manturov said on Sunday that Russia is even planning to gradually increase the production to 6 million doses per month.

It is noteworthy that the vaccine is not gone through the third phase of clinical trials. The last scale testing of the vaccine is scheduled to begin in the next week. The vaccine ‘Sputnik V’ has two shots. And they both use different versions of adenoviruses. Some of them cause the common cold which is being engineered by the scientists to carry the gene for the surface protein of SARS-CoV-2, the group of viruses, that causes COVID-19.

Many health officials have criticized Russia for releasing the vaccine without putting it through the third phase of testing, the news of the production of the vaccine has brought in a lot of positivity and hope amongst the general public.

Tom Holland reportedly in talks for Fast and Furious role

Tom Holland reportedly in talks for Fast and Furious role