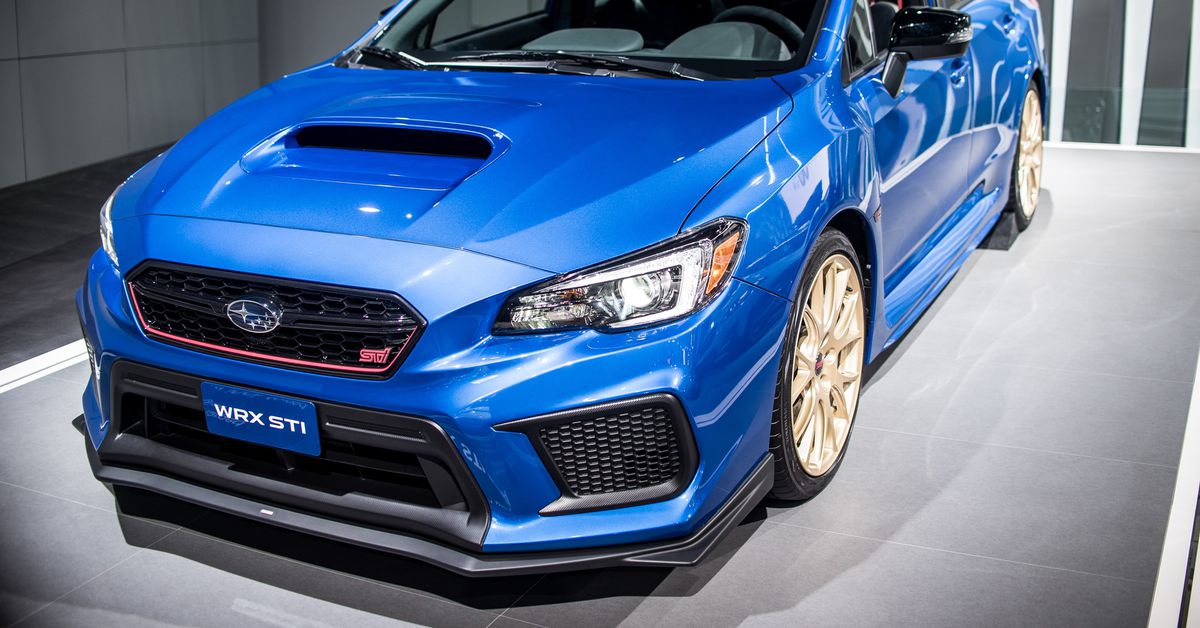 The next generation Subaru WRX STI could be electric. In a press release shared by the automaker Friday, Subaru says it has no plans to build a gas-powered STI based on this generation’s WRX platform.

Subaru Corporation is exploring options for the next-generation Subaru WRX STI, including electrification. “In the meantime, no new-generation internal combustion engine WRX STI will be produced based on the new WRX platform.”

Subaru cites its efforts to comply with “greenhouse gas (GHG), Zero Emission Vehicle (ZEV) and Corporate Average Fuel Economy (CAFÉ) regulations and requirements” as the reason behind the change.

The STI is Subaru’s flagship model and is usually released with its WRX range. While the STI may eventually return, it could trade its exhaust pipe for a battery pack. Subaru’s first-ever electric vehicle, the Solterra, is expected to go on sale sometime this year, and will feature both front-wheel and four-wheel drive models that come with 71.4 kWh batteries.