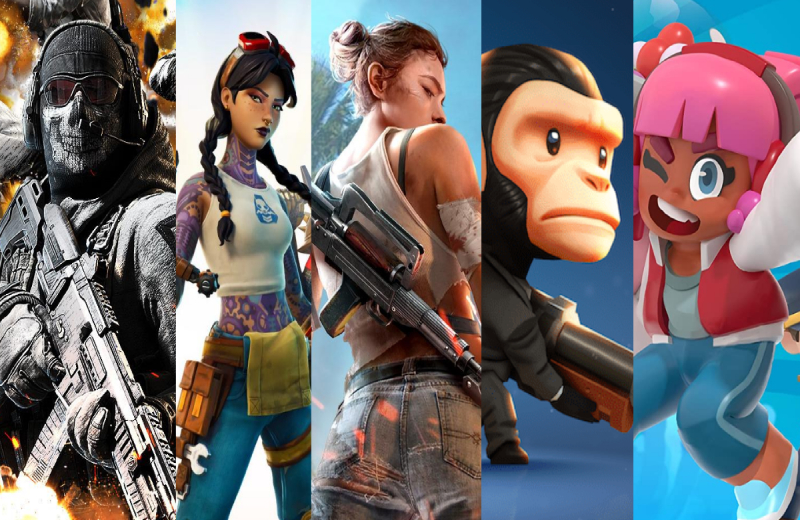 Are you bored of playing PUBG Mobile? Are you looking for interesting alternatives? Well, read on to find out more about it.

There is no denying the fact that PUBG is loved by many and has a huge fan following. It is one of the most popular battle royale games. And the smart phone users are in love with it. It is due to the fact that the game is extremely engaging and higher in terms of graphics.

Gamers love PUBG Mobile, but it is high time to think of some alternative games which can be tried.

Fortnite is similar to PUBG Mobile when it comes to game play. But at the same time, it is pretty different. The base structure is on the similar lines. 100 players jump off on to a battlefield for fighting it out. The winner is the last player. Players are required for building up structures for tactical play.

It is a game which focuses on childhood of most gamers. With 10 years of legacy, this game is here to stay.  Just like Fortnite 100 and PUBG players jump on to a battleground with particular characters and guns. The best part is that the graphics are a lot better.

It is a third-person battle royale shooter. The best part is that it helps in bringing in better larger viewpoint into the game. But there is some latency issues associated with the game.

It is similar to PUBG Mobile, but there is no freshness associated with it. It is a fun game and much simpler.

Knives Out is a live-action game. But gamers might feel that the game starts pacing up within a few minutes of starting.

Google Bans These Apps for Injecting Adware, Uninstall Them Right Away