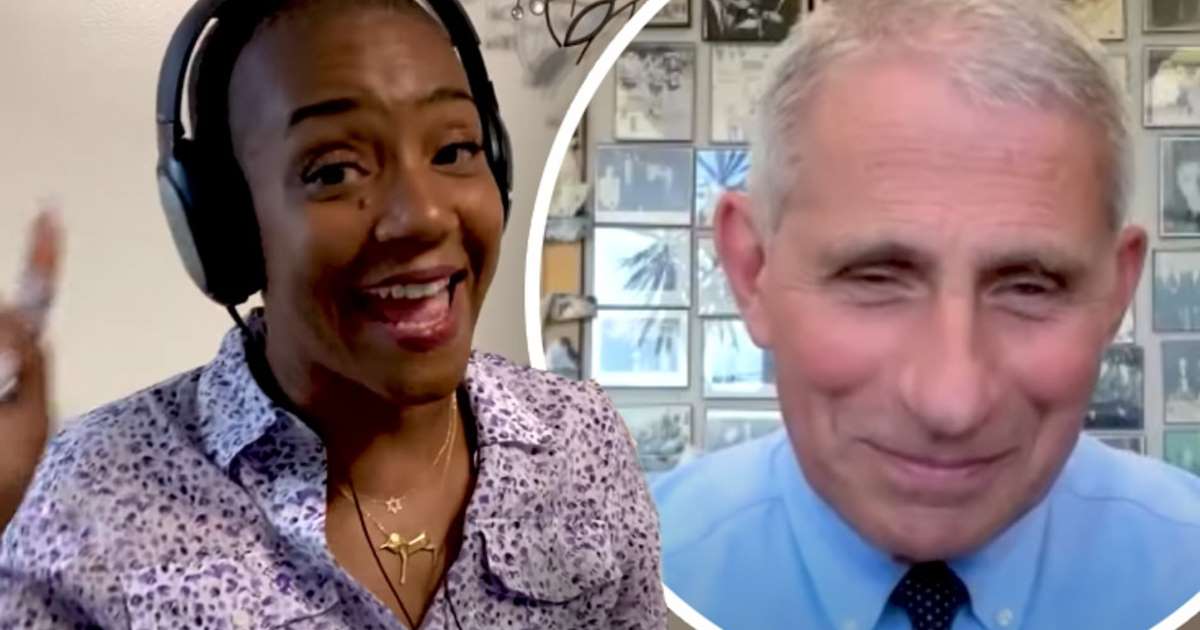 Tiffany Haddish posted a video on her YouTube Page in which the Girls Trip actress talked to Dr. Anthony Fauci and revealed that she is tested for positive Coronavirus.

In the video, she told Dr. Fauci that “I was working on a movie and someone in the movie contracted coronavirus. I was not in direct contact with them. But they sent all of us home, we stopped the movie. They suggested I go get tested. I got tested, got the results back two days later, they said I didn’t have the coronavirus.”

She did the test twice as she was not sure the first time and said “Get the tests the second time. I’m not feeling any symptoms or anything, and it comes back like two days later, and they said I did have the coronavirus.”

Dr. Fauci who was director of National Institute of Allergy and Infectious Disease and handling the pandemic suggested the measure to break the chain by using mask and other preventive measures.

He added in video he said “Sit a certain distance away and avoid crowds. He added that another good step toward prevention was to “lead a healthy life.”

He further added “Get good sleep. Exercise. Those are the best things that are so much better than a bunch of herbs that really have never really been shown to do that.”