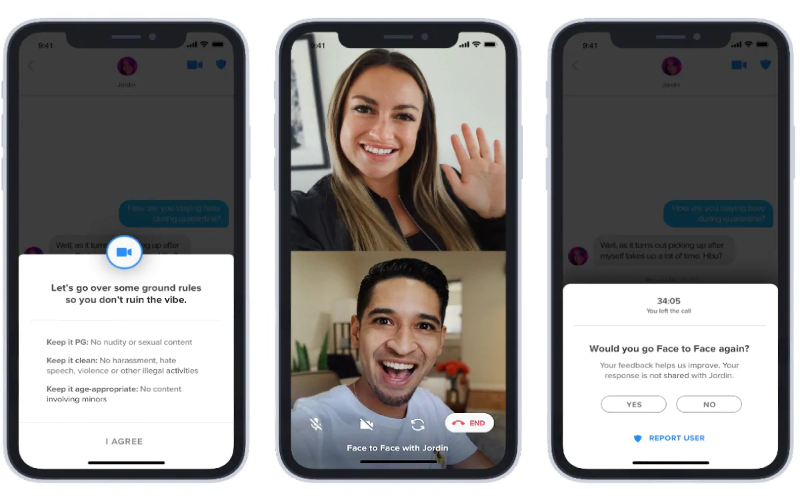 The dating app has decided to expand its in-app video chat feature for all users worldwide. The option will be available through the app itself. The geo-social app allows the users to video call their potential partners without having to depend on any other third party video service, which urges them to provide their contact details and other information.

But the condition is that this feature would work, only if both the parties have chosen the option for the same. Earlier this feature was introduced only in selected markets for the iOS and Android devices. But now it’s rolled out for users all over the world. The exact timeline is not announced though.

The aim to introduce face-to-face chatting is to make the dating more simple, especially during the time of the pandemic, where people would not be able to meet outside owing to the strict rules and regulations of lockdown in many parts of the world.